The castle chapel is located in Wing B and is open for viewing during the summer months. In addition, the electoral gallery with a view from above into the church can be visited within the exhibition STANDFEST. BIBLEFEST. TRINKFEST.

The Castle Chapel was inaugerated by Martin Luther himself in 1544. It is regarded as the earliest building constructed specifically as a Protestant place of worship, and it was taken as the model for subsequent church buildings. Lucas Cranach and his workshop were active here, as was also Johann Walter, who established Torgau’s first town choir and later became director of the Hofkapelle (court orchestra) in Dresden. 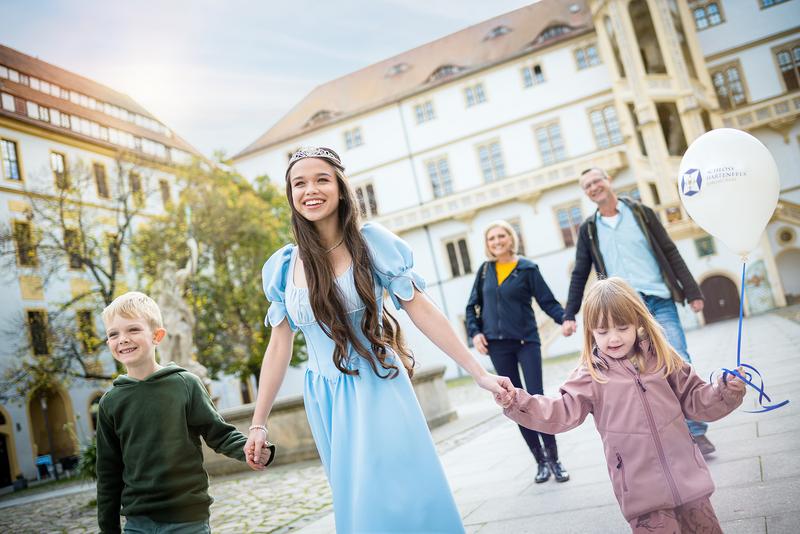 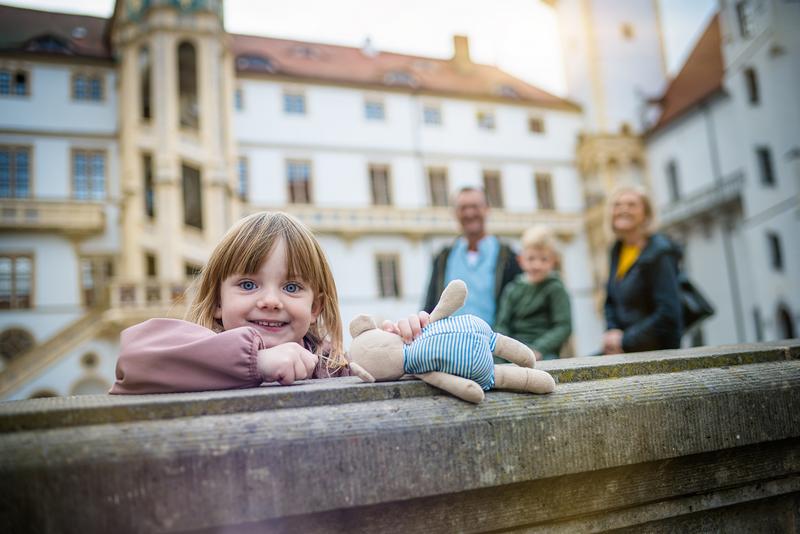 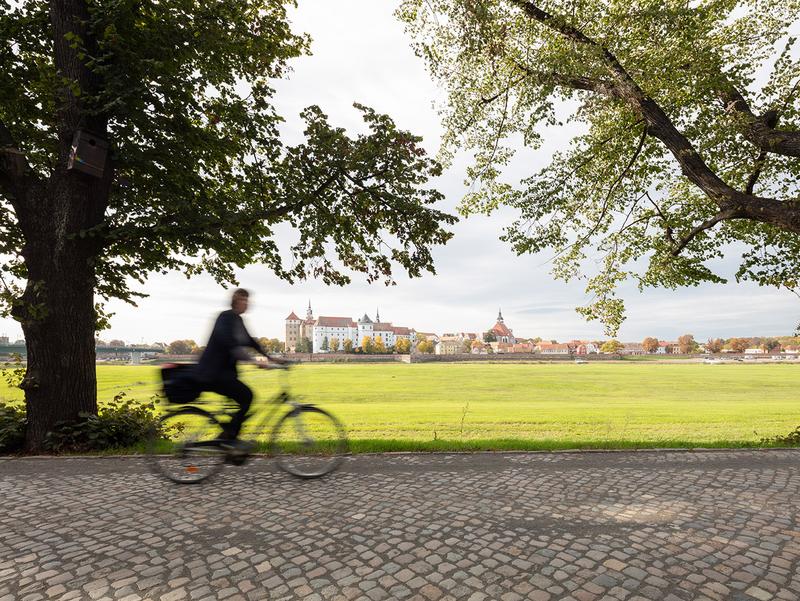 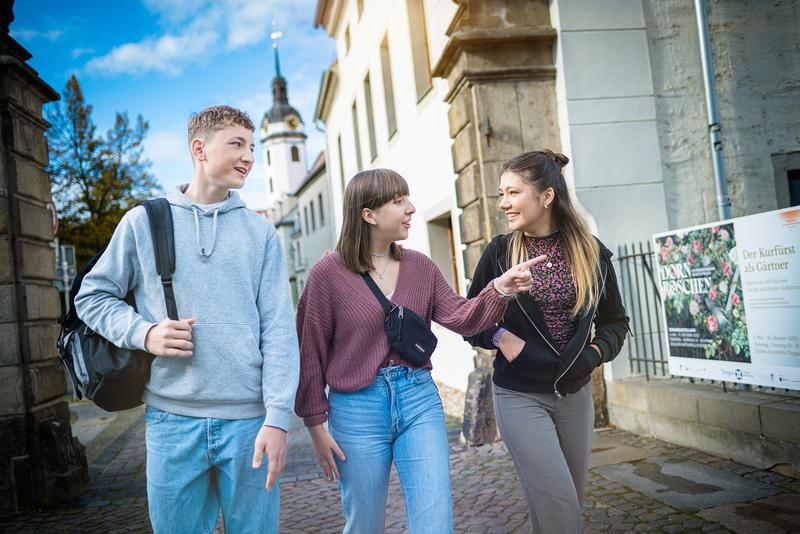 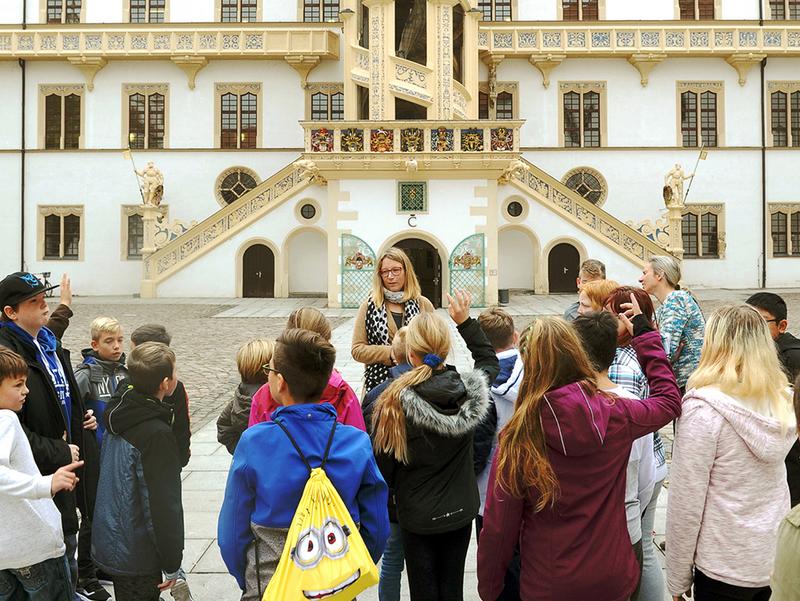 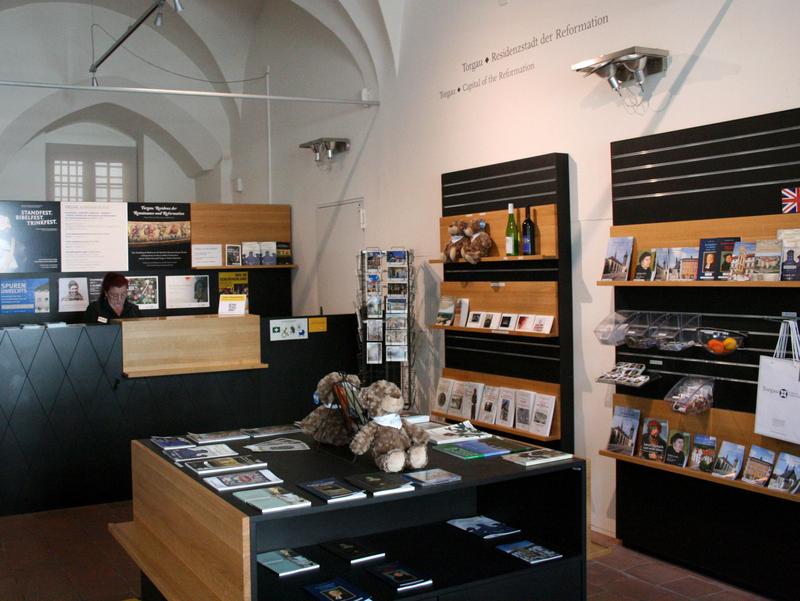 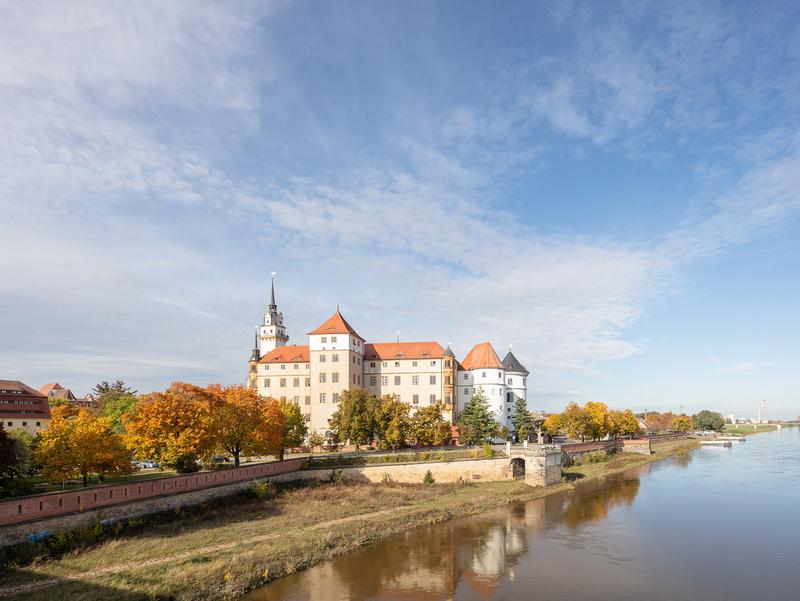 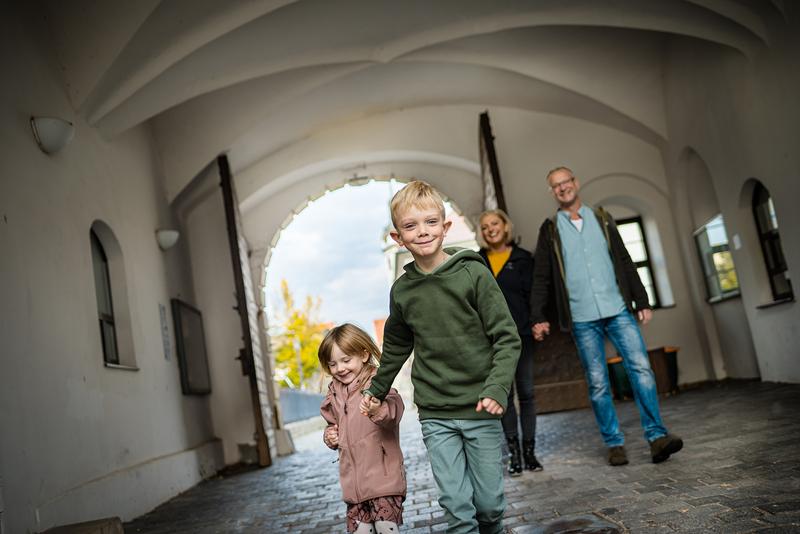 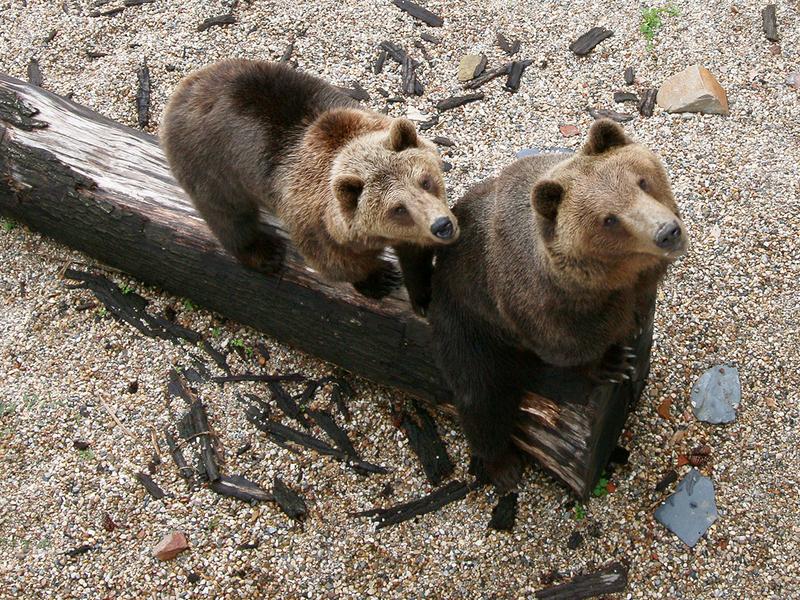 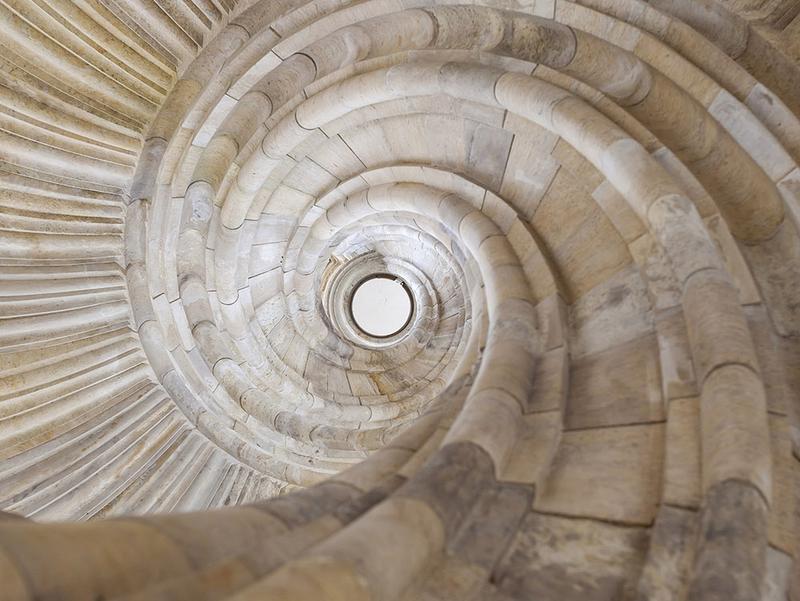 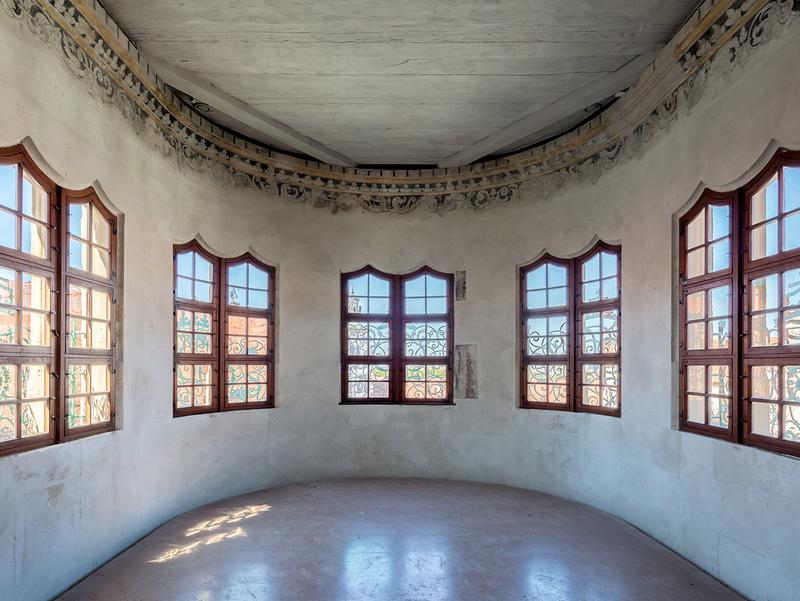 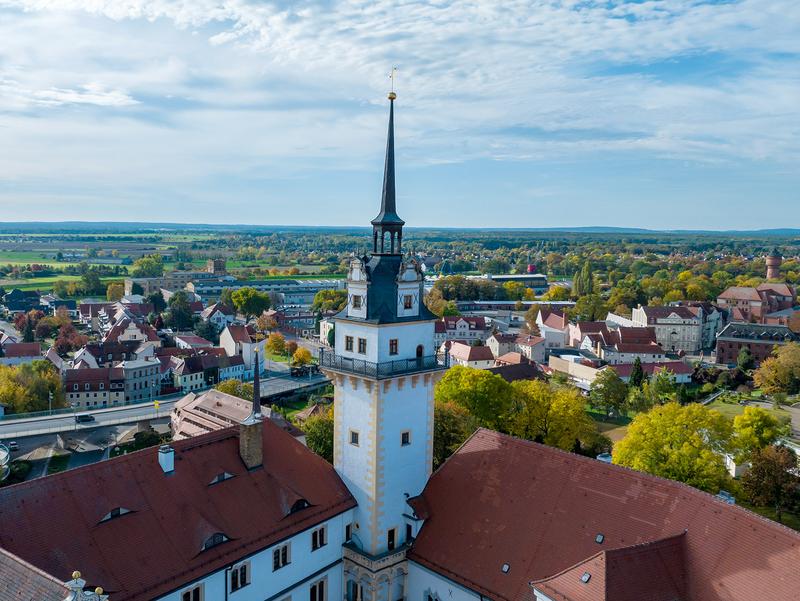 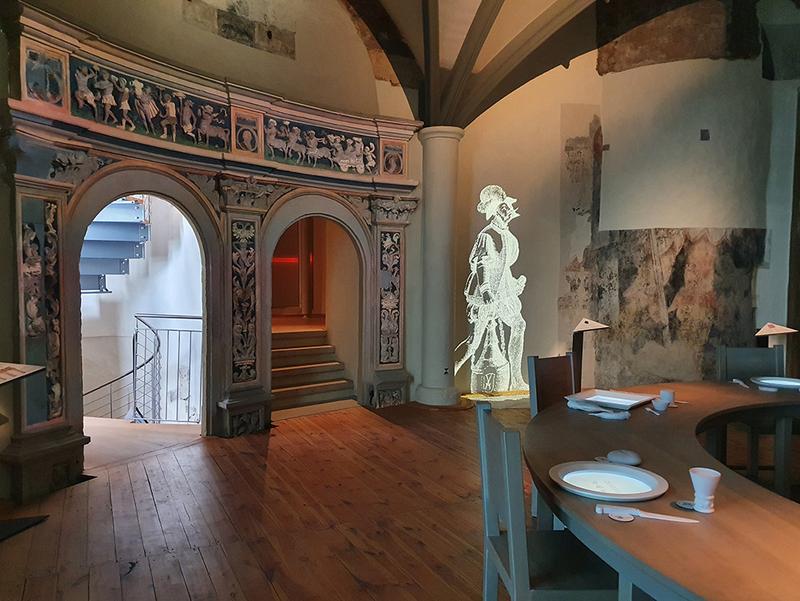 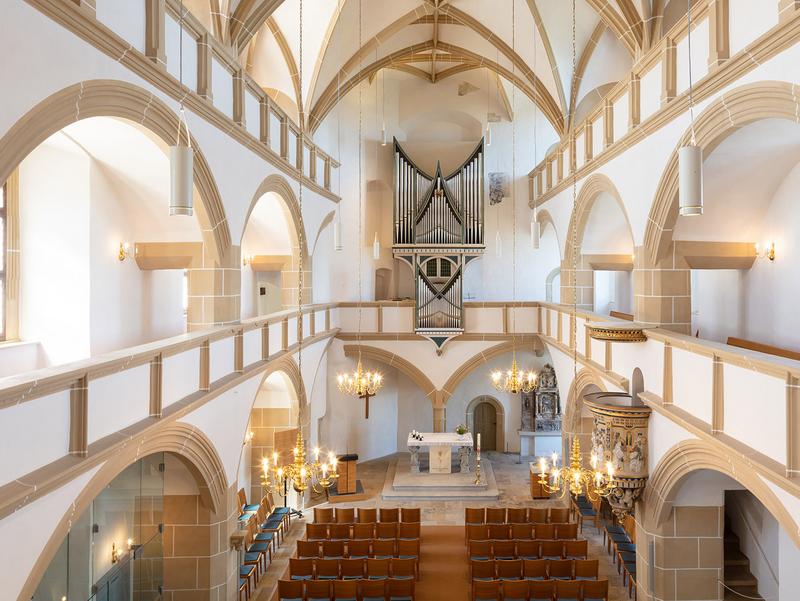 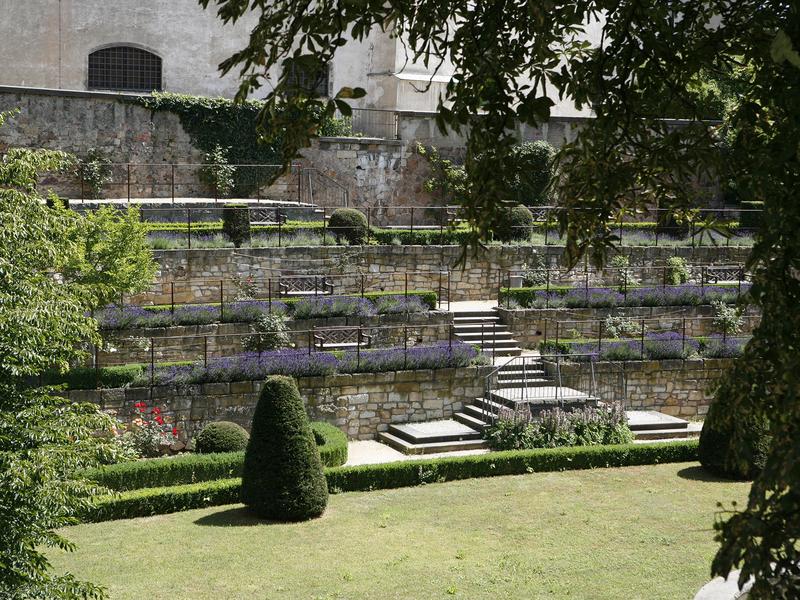 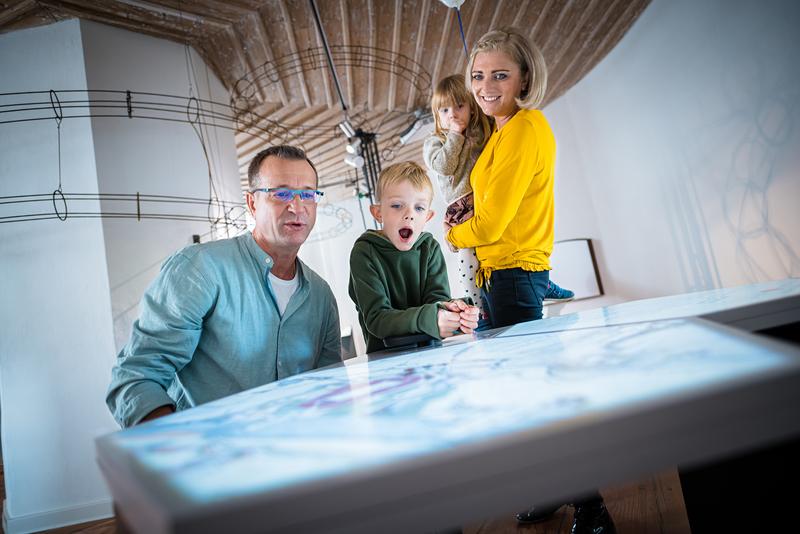